The Junior Red Cross is the youth's branch of the Red Cross. Like the parent organisation, it is non-official, non-political, non-religious, non sectarian and international. It has been defined as "a movement for extending the peacetime work of Red Cross Societies so that school children may share in it for the sake of their own education in a broader humanitarian citizenship".

The Junior Red Cross has an interesting history. Strange as it my seem this world-wide organisation for teaching and fostering good citizenship and humanitarian service was born of that ghastly tragedy the great European War.

It was in the province of Quebec in Canada that the movement has its origin, for it was there in 1914 that children first participated in Red Cross work by making bandages, dressings and comforts for soldiers. The idea soon spread to the Canadian provinces the first Junior Red Cross charter issued by a national organisation being granted to the province of Sskatchewan in 1915. By this time the movement has begun to spread to Europe, but to America belongs the distinction of having made contribution to it in its initial stages and having obtained the first national Junior Red Cross charter. This was in 1917, when no less that eleven million school children in the United States were organised for such activities as providing dressings and comforts for soldiers, furniture for hospitals and clothing for refugee children in Europe.

On the conclusion of hostilities the question arose of continuing the Junior Red Cross in schools, its retention was warm advocated by educational authorities themselves who had watched with interest and approval its good effects on the minds and character of the children.

America's example was followed elsewhere and by 1920 the movement had become international since that time it has grown steadily both in size and in influence. To-day there are some 100 national sections of the Junior Red Cross in various countries all over the world with a membership of over eighty two million indeed, the number of "Juniors" exceeds the number of adult members of the Red Cross. 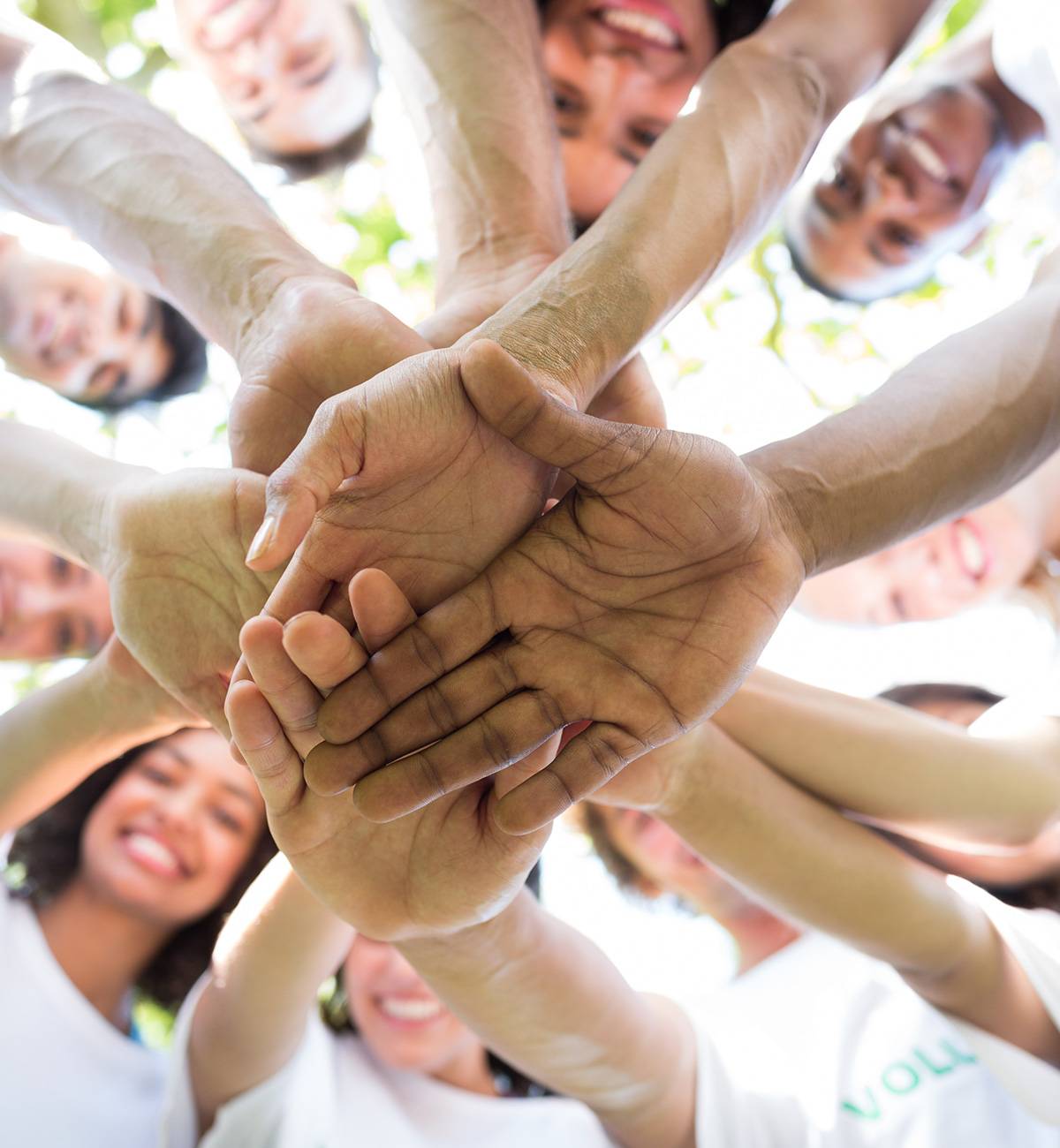 The General Council of the League of Red Cross Societies has defined the aim of the Junior Red Cross in the following terms : 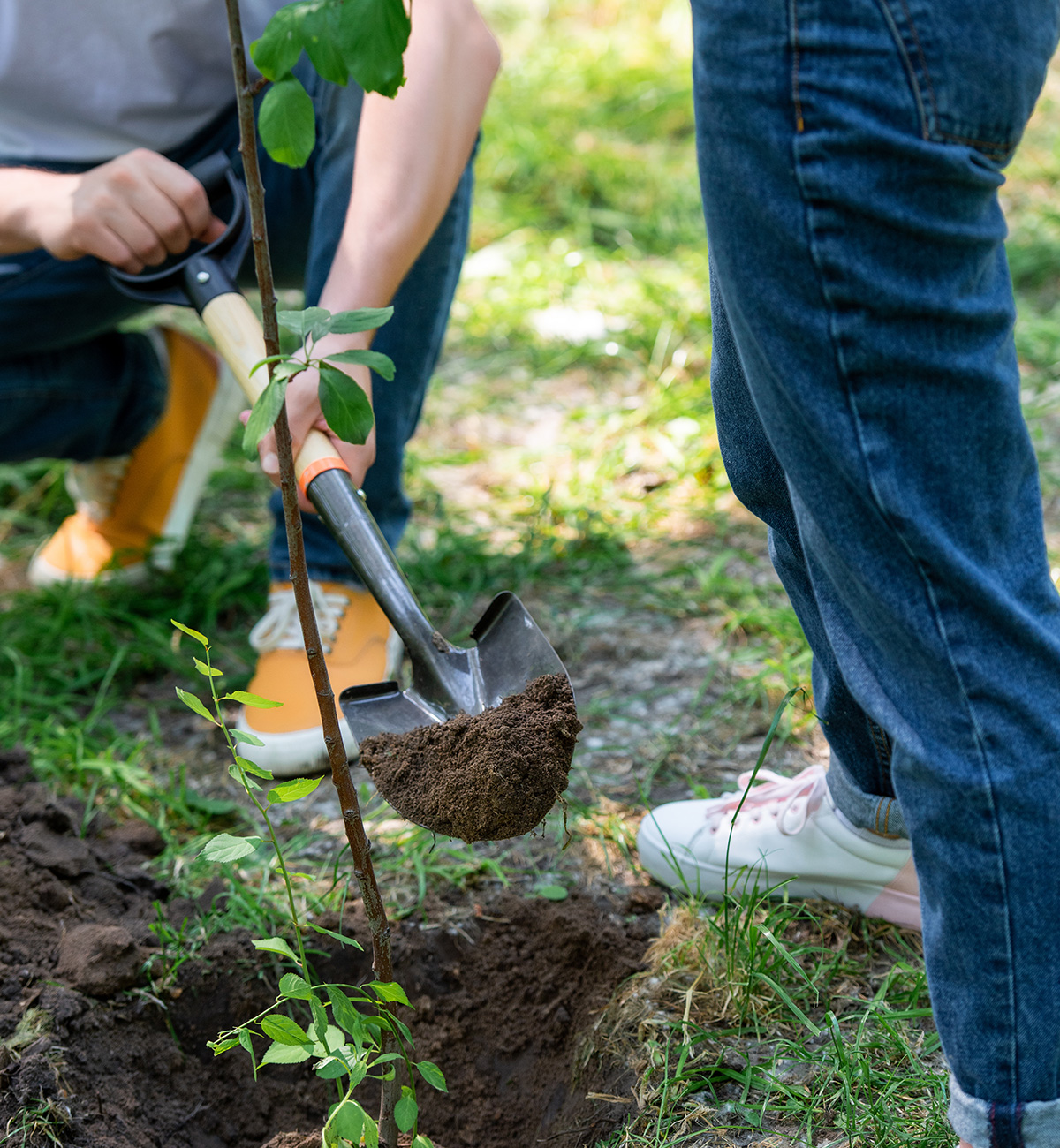 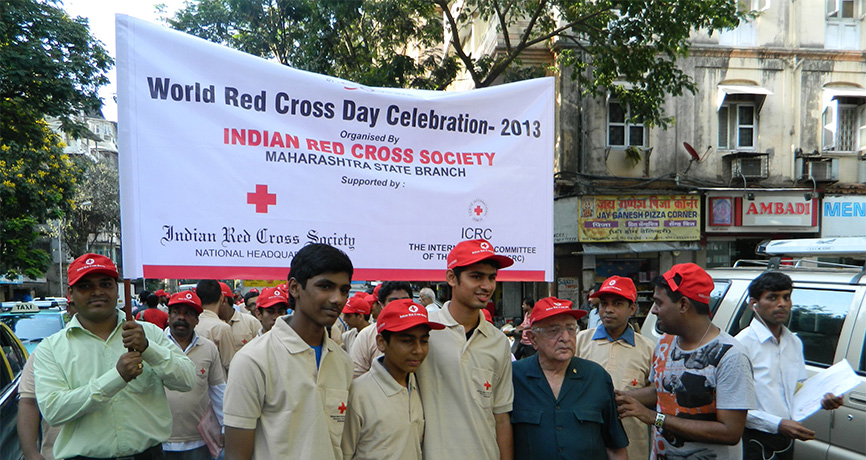 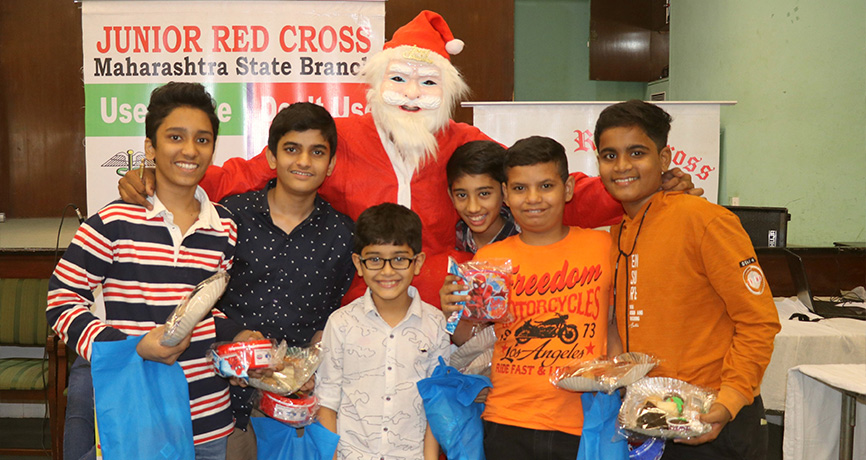 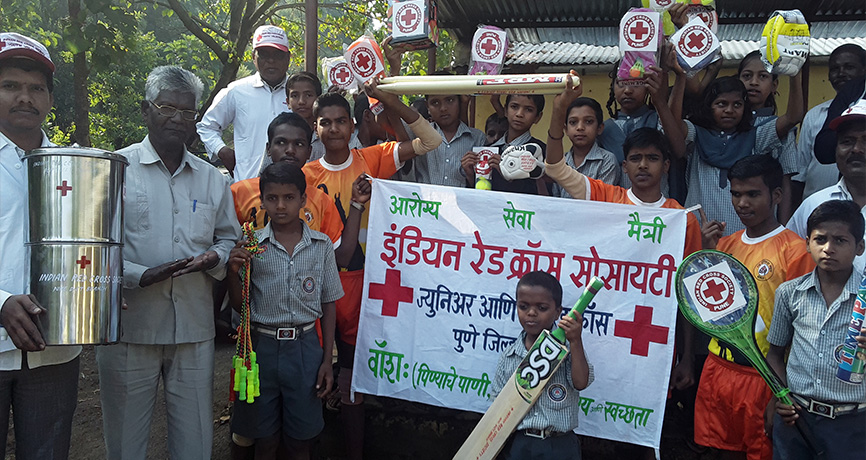 The Junior Red Cross have already trained 100 slums children from Std 4 to 12 in Personality Development, Creating Awareness of Health and Hygiene, Environmental Awareness among the slum children in Cuffe Parade and KurlaVashi Naka. 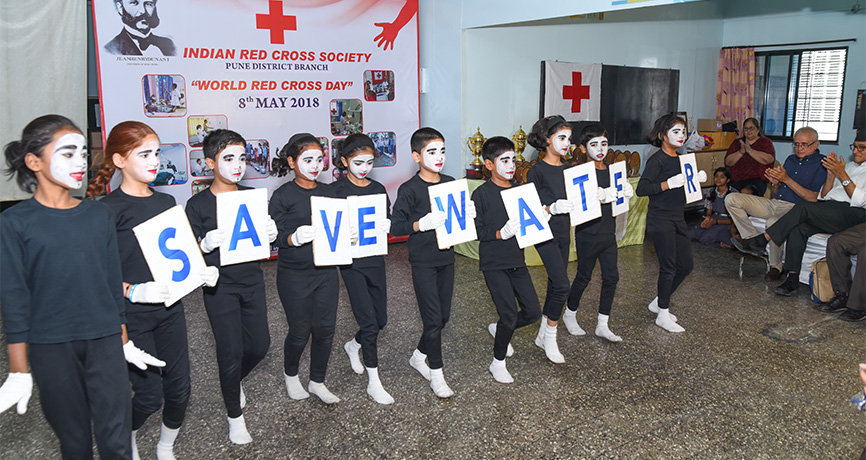